For the ultimate in weight reduction, tuning potential, and racing sound, Akrapovic offers stainless steel, cat-less downpipes to make the BMW an even more powerful machine. This setup is intended for dedicated track-day cars and enthusiasts, and it will also add to the overall experience of what’s already a stunning performance car for any discerning driver. Delivering great sound, without creating unwanted cabin noise, these beautifully-crafted downpipes offer an upgrade to Akrapovic’s Evolution exhaust system.

When installing the optional Akrapovic down pipes, which are developed for use on closed tracks only, remapping the ECU is mandatory, in order to prevent potential check engine light warning signals. 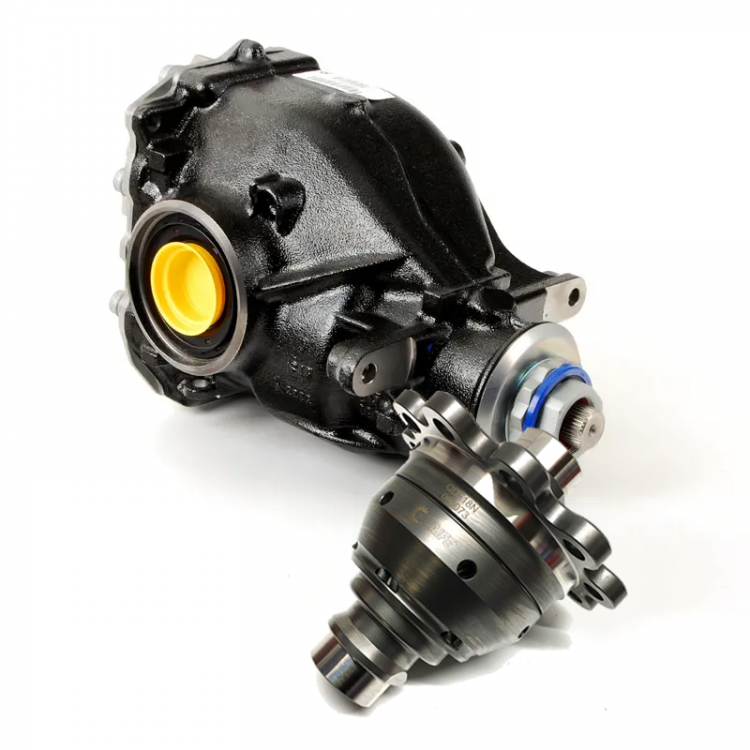 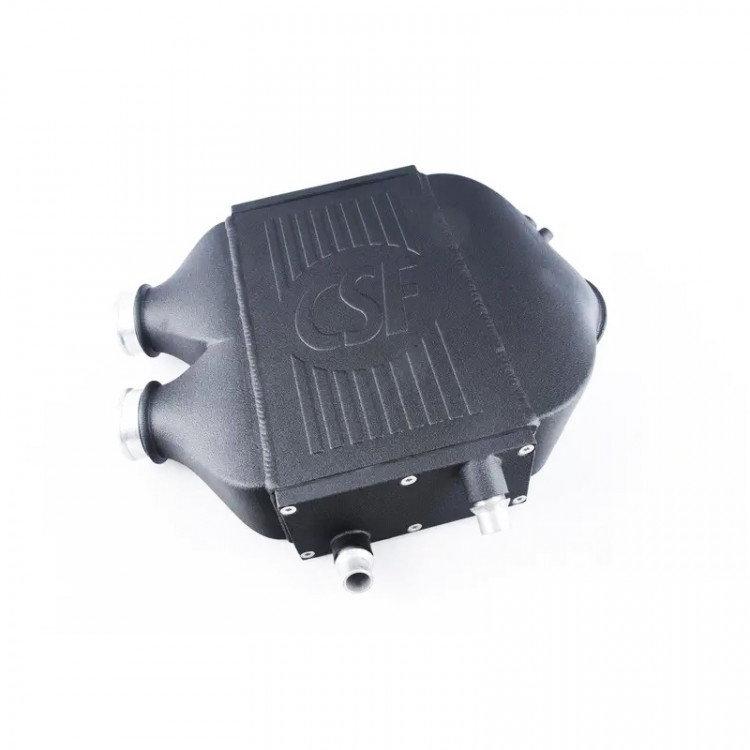 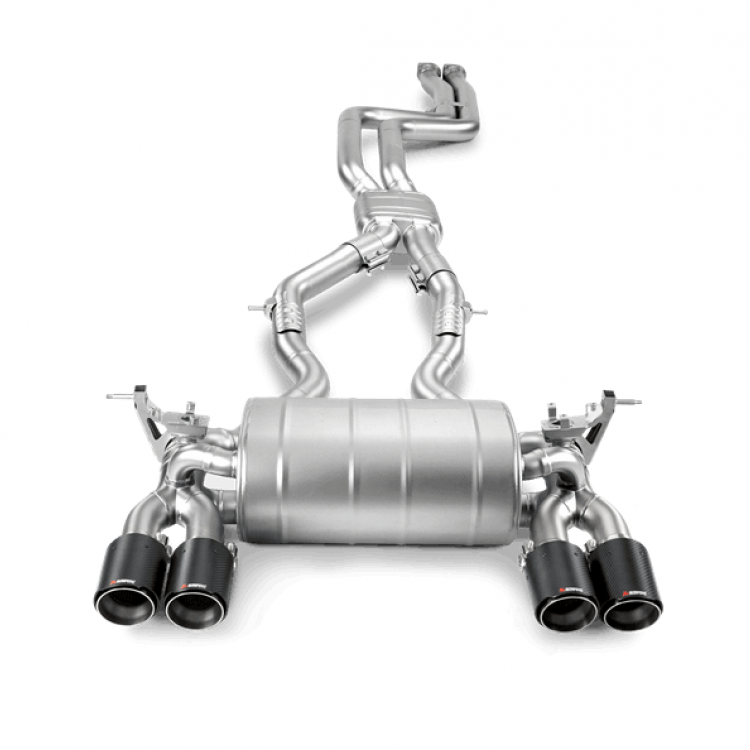 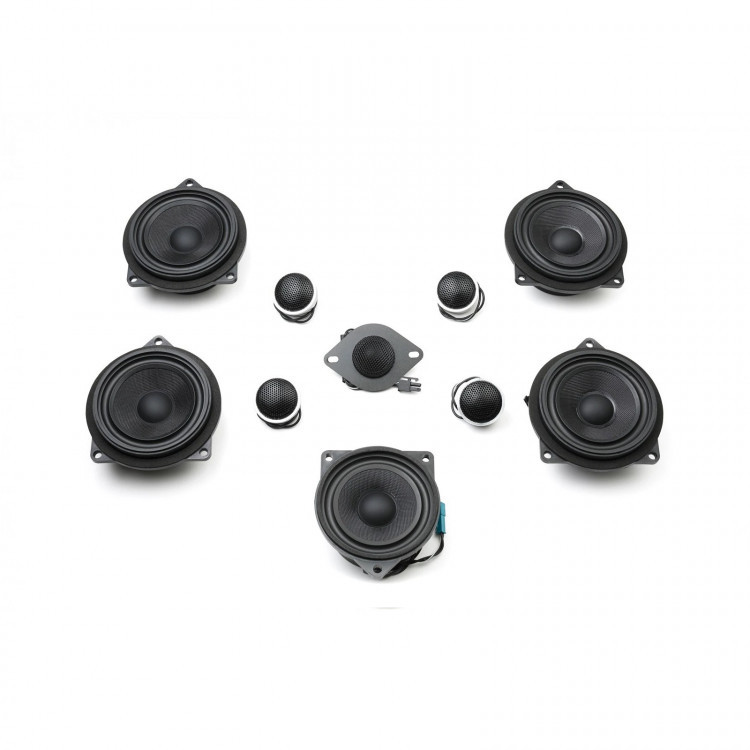 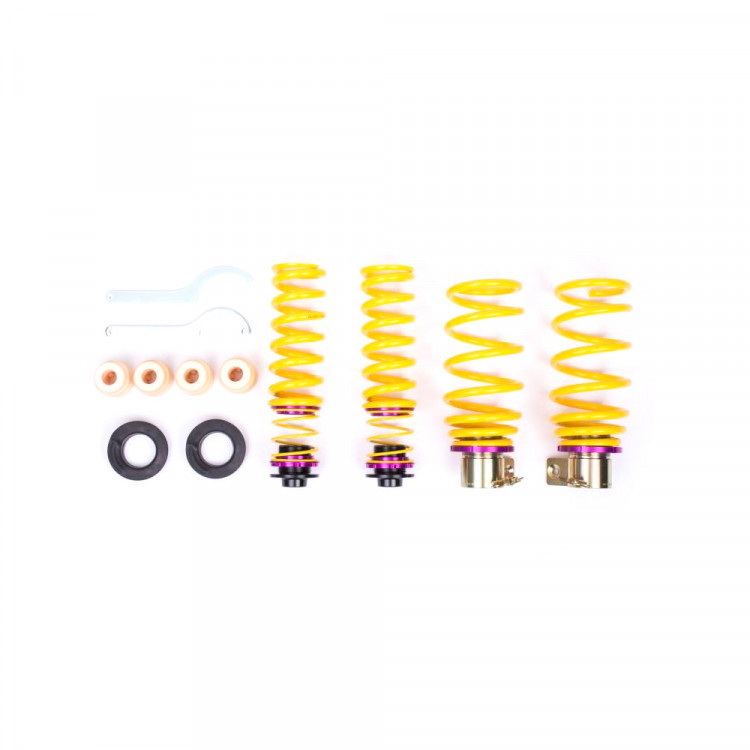 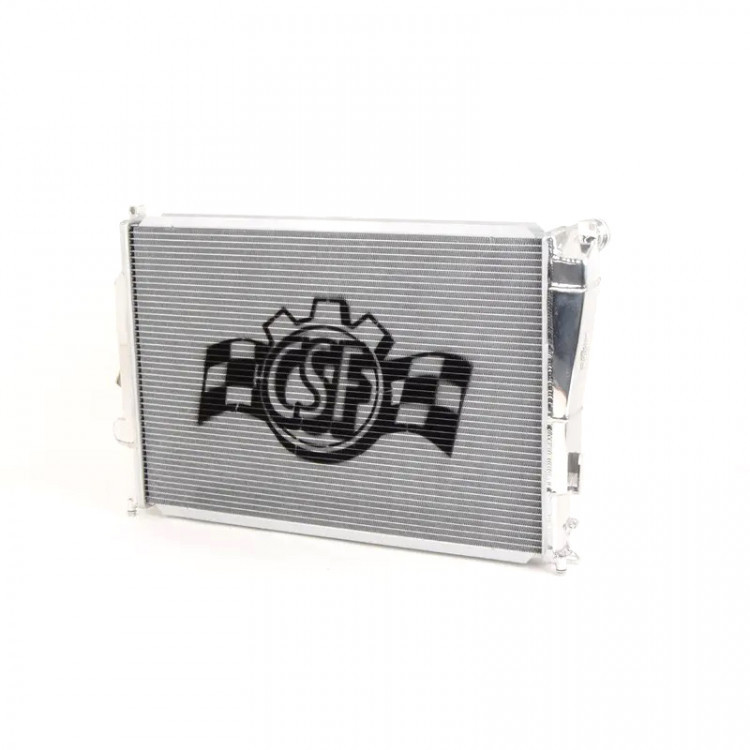