The CSF Charge Cooler Water Radiator AKA Heat Exchanger is the most technologically advanced on the market. Independently proven to drop intake air temperatures by 10C vs. the OE heat exchanger.

Increased heat robs power in several ways, the main being that hotter air is less dense and results in less oxygen which is key for power and with the hotter air the risk of knock is also increased, to counter this the ECU will introduce its safety protocols to reduce power until the air is cool again.

The only way to maintain and improve performance is to reduce the temperature is by improving the cooling performance.

Featuring a super thick 68mm dual-row core which maximises the space available with zero cutting. The Triple Pass design means that coolant passes through the core three times before the outlet for the coolest temperatures. Another feature which you will not find in other designs is CSF's unique B-Tube technology which uses a uniquely shaped tube, this allows CSF to use a thinner material whilst maintaining strength for an incredibly lightweight core which also improves heat transfer; it's around 15% more efficient than regular O-Tubes in the same space.

Matched with a rock guard, just like the OE part. The CSF Charge Cooler Water Radiator/Heat Exchanger is the ultimate cooling upgrade for the B58/B48 powered motors. 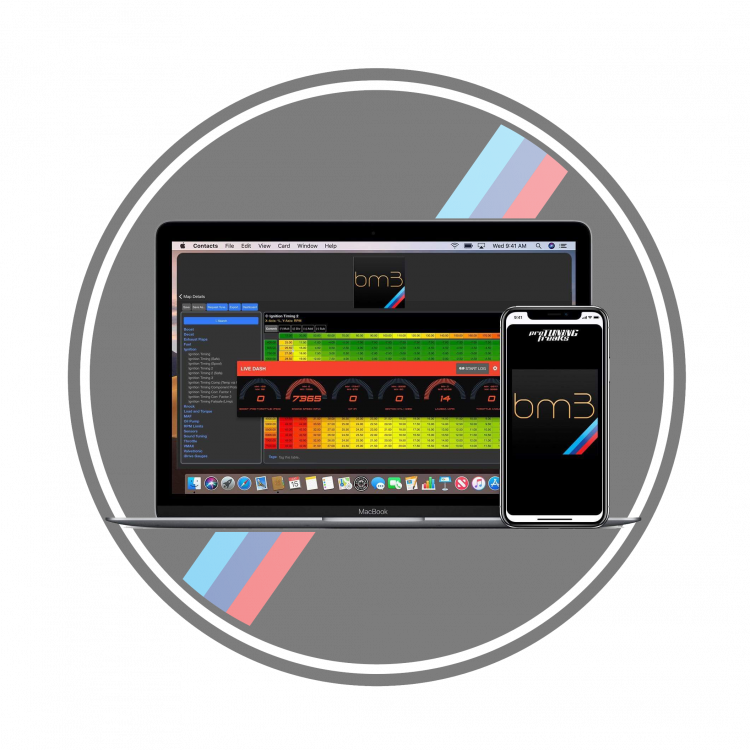 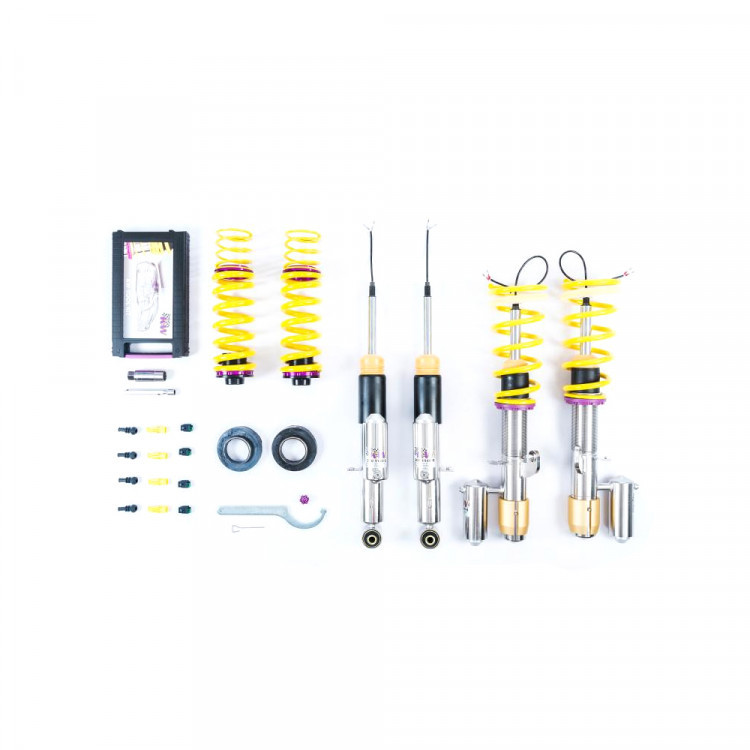 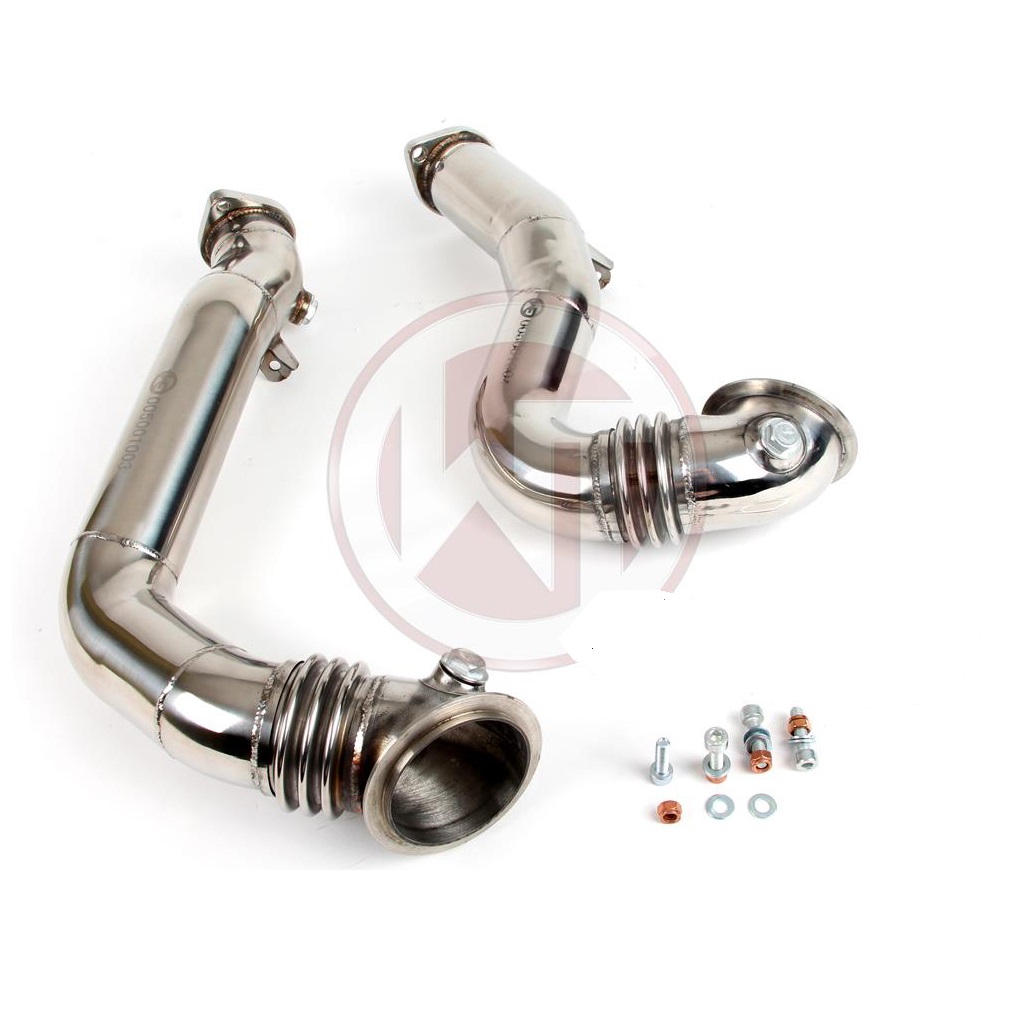 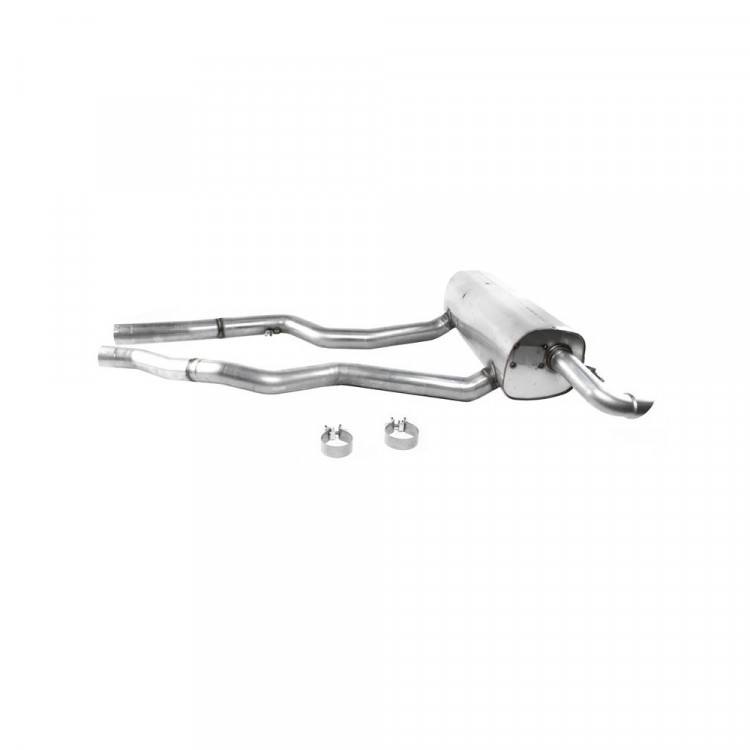 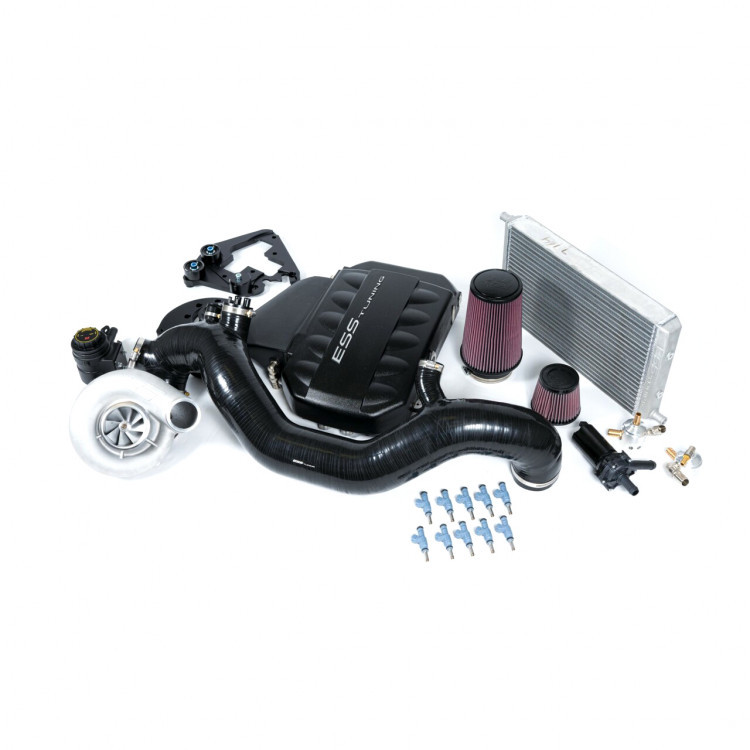 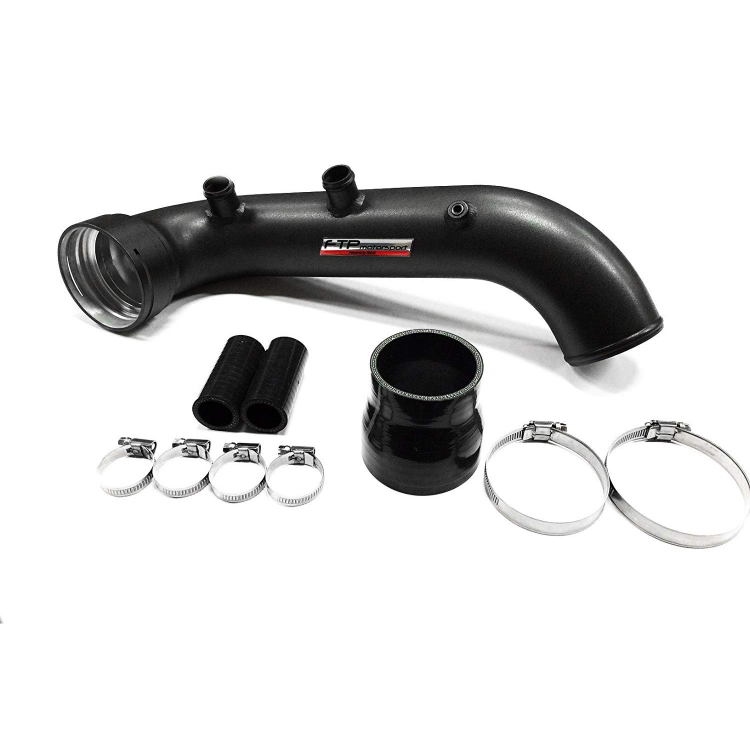