During dyno testing, the maximum increase is about 10-13hp, the throttle response improved over standard, and there is a significant increase in intake sound. This system is also compatible with both standard and tuned ECU software.

MST Performance was established in 2011 and based in Tainan, Taiwan.

The founder, Mr. Chiang, has always been obsessed with automotive technology, but his interests did not start with cars. It was sparked from motorcycles.

When he owned his first car, he desired to improve his car’s performance, just like most car enthusiasts would do, he started investing time and money in performance parts.

However, the results were not as good as he expected, and that was the moment he decided to design and produce intake system on his own and in his way.

He started from improving cars of his own and friends, mainly focused on making parts for Ford Focus. The debut products turned out to provide excellent improvement in performance!

Passionate effort in developing better performance parts for people who are looking for power gains and sticking to our principles of only producing quality products are the cornerstone of the company's success.

MST continue to push the limits in design and construction of efficient intake systems and accessories, developing our products for all automotive enthusiasts using innovative ideas and rigorous testing. From prototype to final released product our intake systems and accessories are constantly being dyno tested and road tested alike to maximize efficiency, durability and performance.

The MST philosophy is that by creating the highest power gains in the whole RPM range MST can enhance the driving experience to a new parallel rather than simply seeking maximum horsepower at the highest levels of RPM.

At MST Performance, you will have a holistic user experience. MST stay focused on their strengths by providing innovative products that are constantly at the forefront of the market, valuing the opportunity to expand and bring new product offerings but MST still remain on providing their primary product without sacrificing quality and customer service. 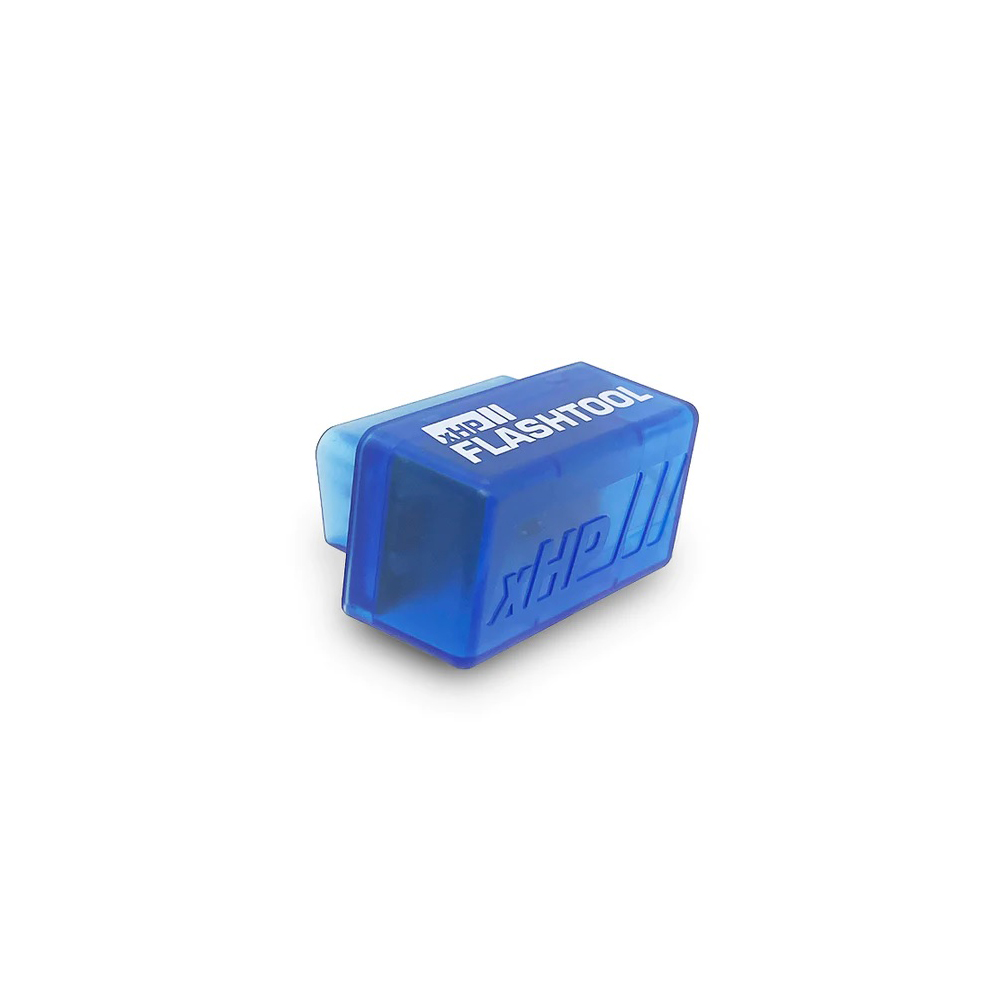 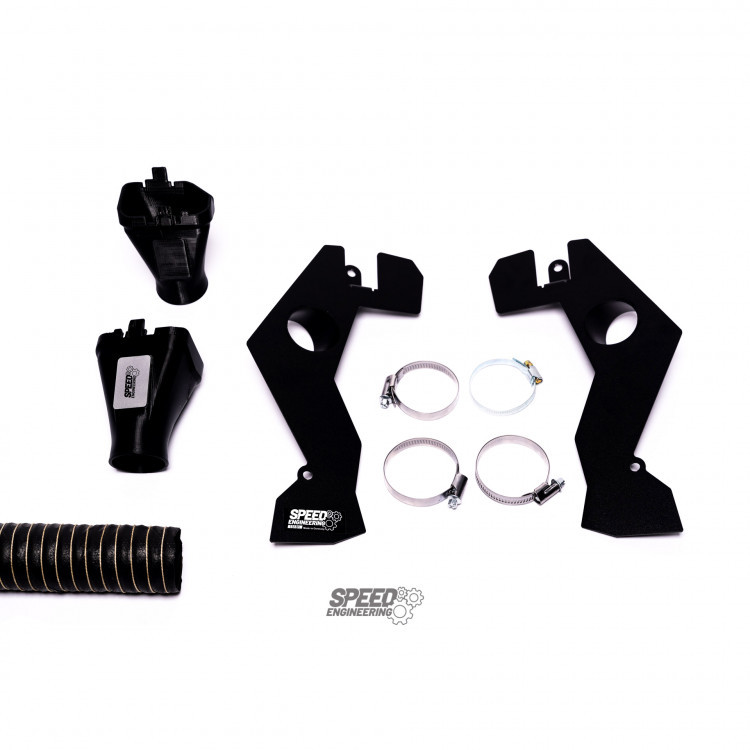 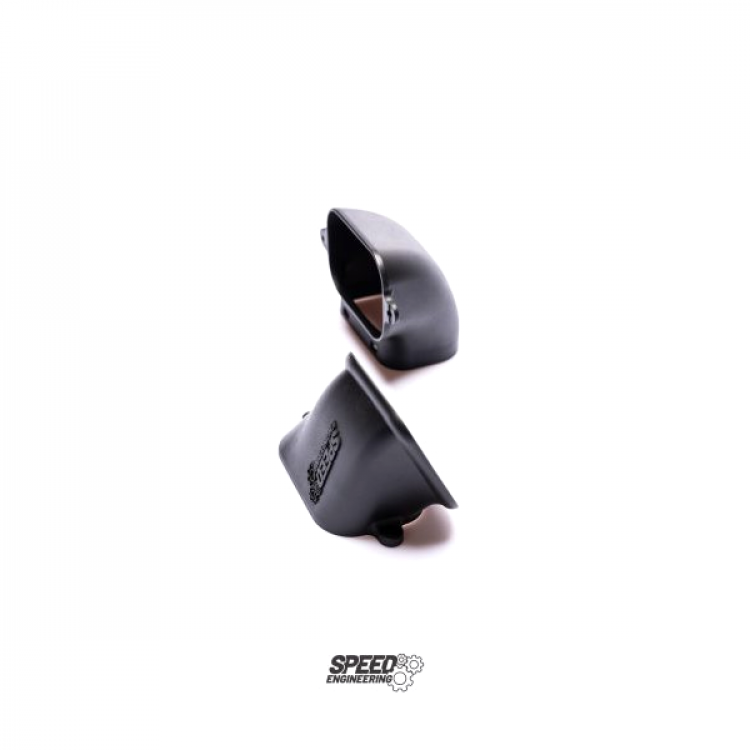 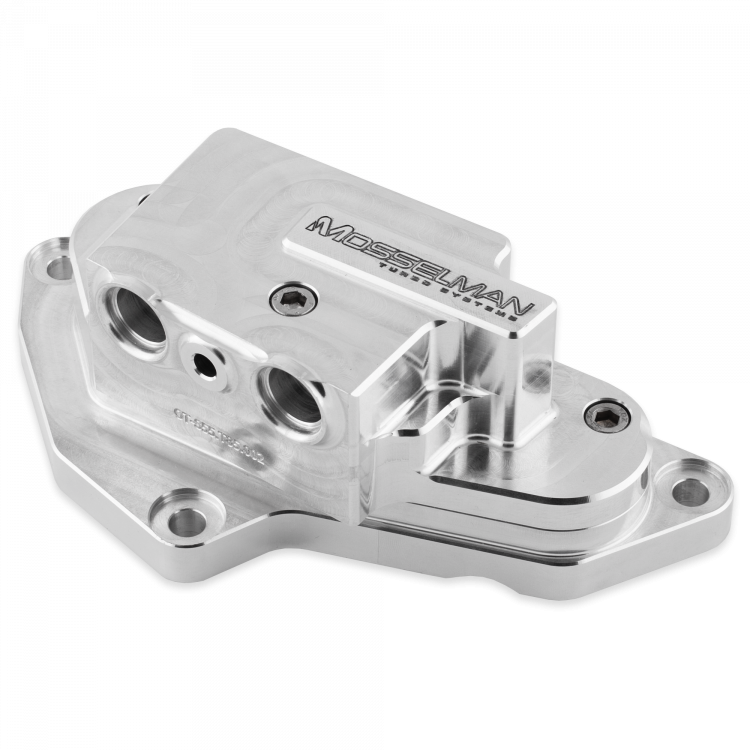 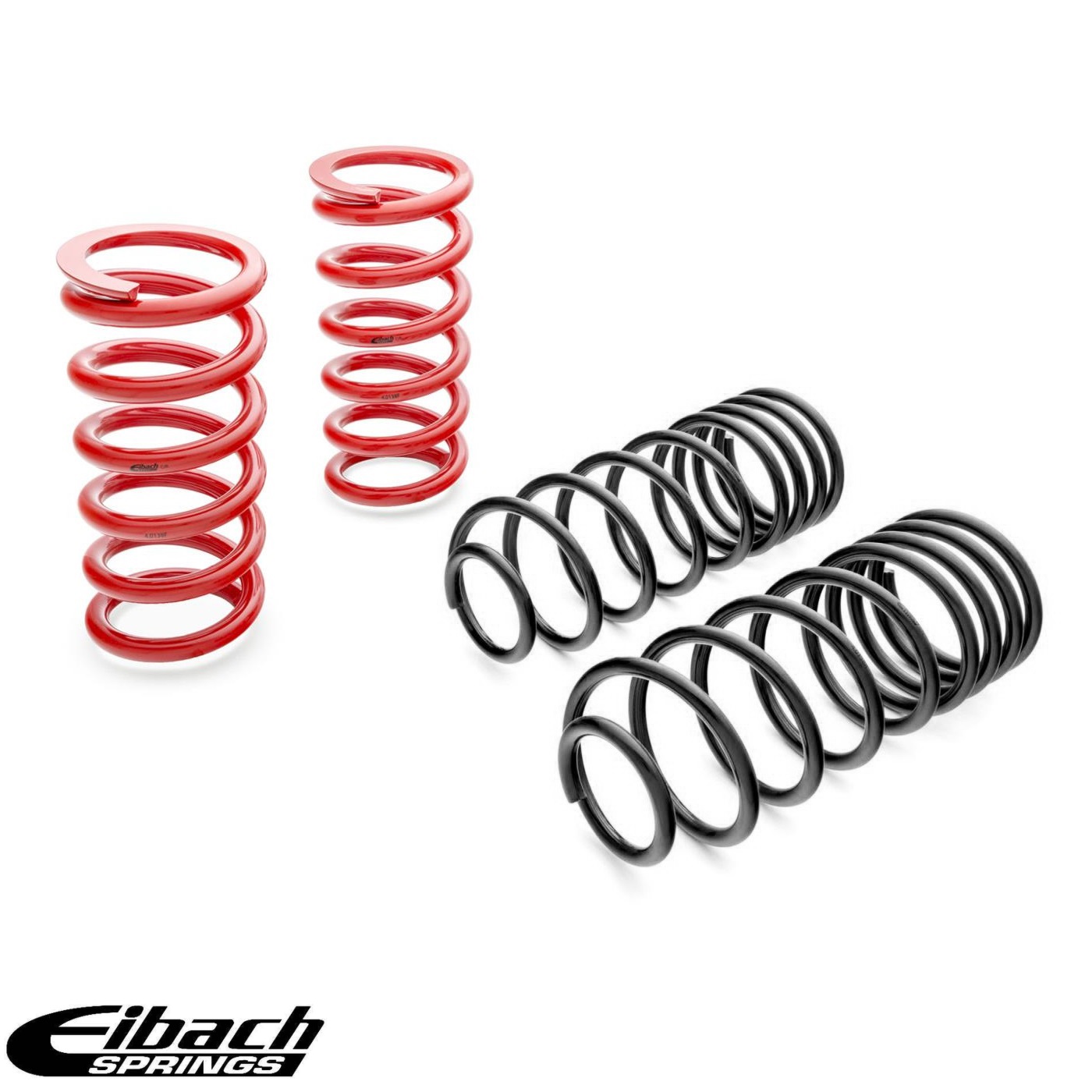 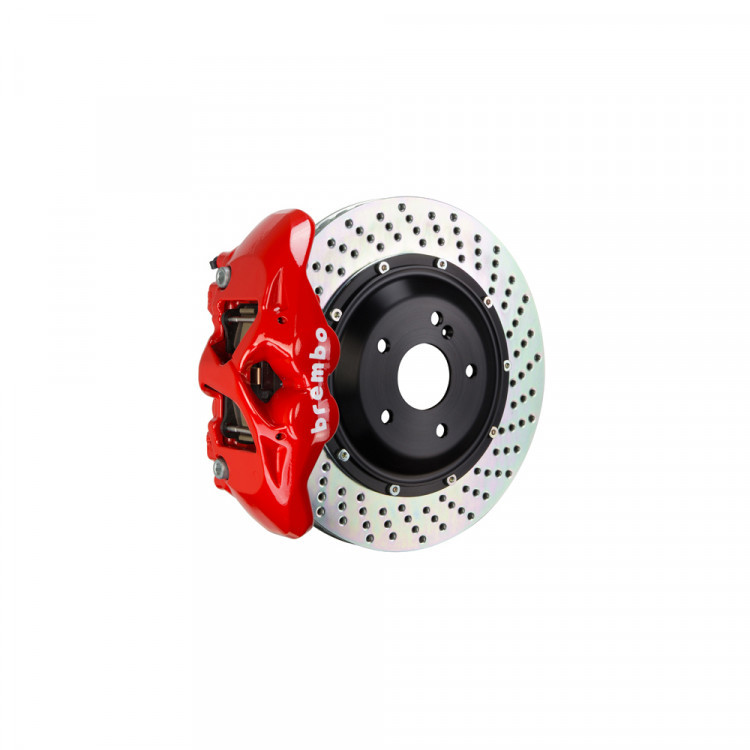