Suitable for models with or without electronic damper control (EDC) suspension (also known as Adaptive Suspension). Models with EDC will require additional coding to remove the function from the vehicle order or an optionally available EDC delete kit for a complete plug and play installation. Not for F31 3 Series Touring, F34 3 Series GT, F33 4 Series Convertible or F36 4 Series Gran Coupe. 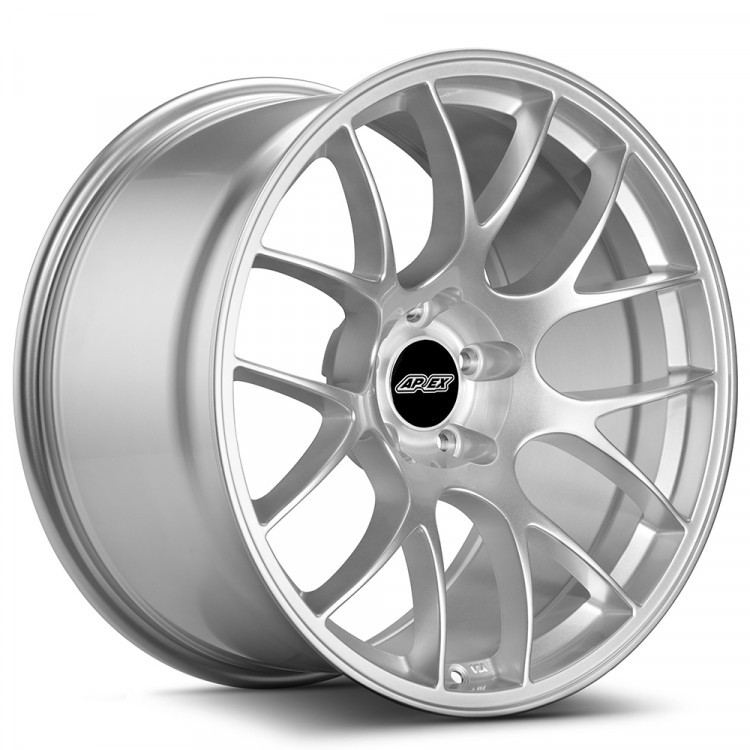 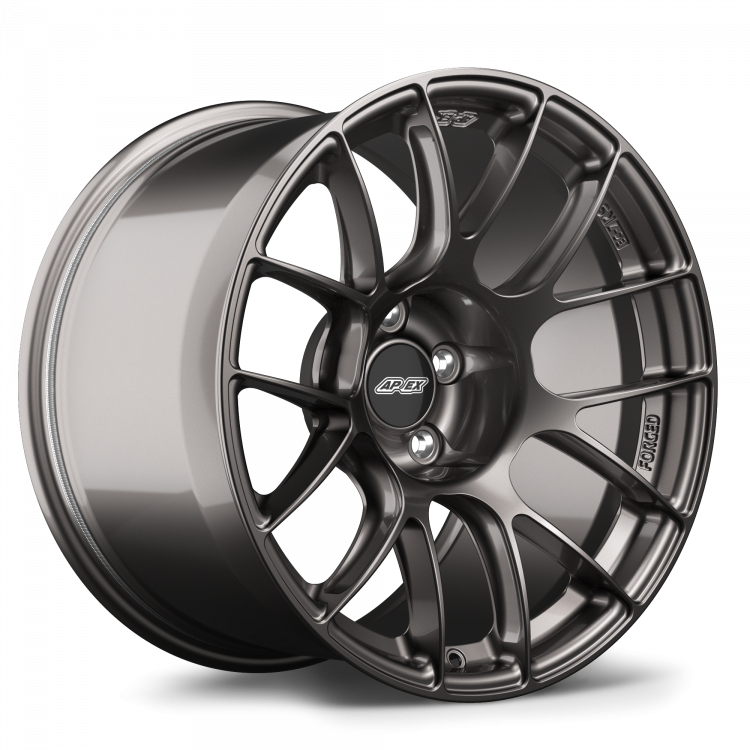 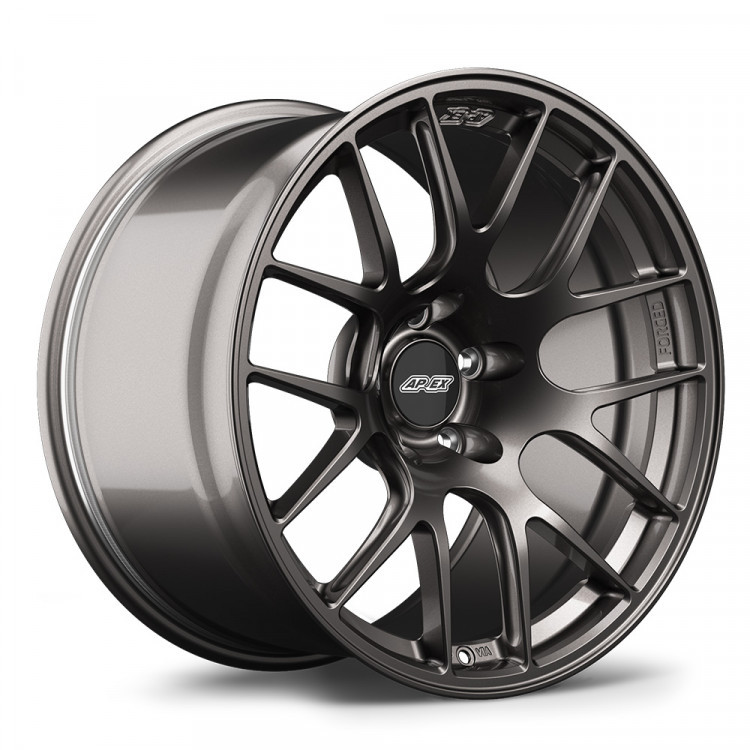 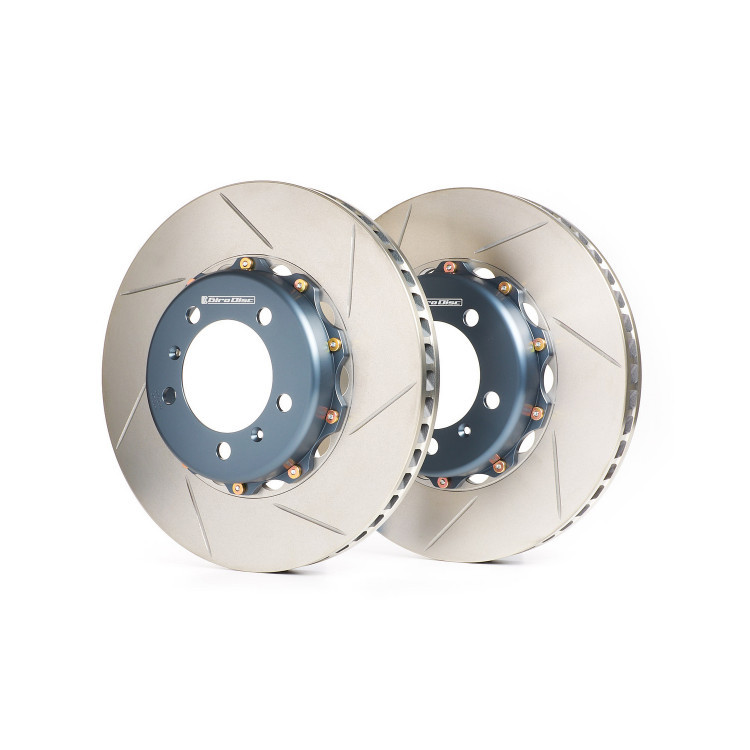 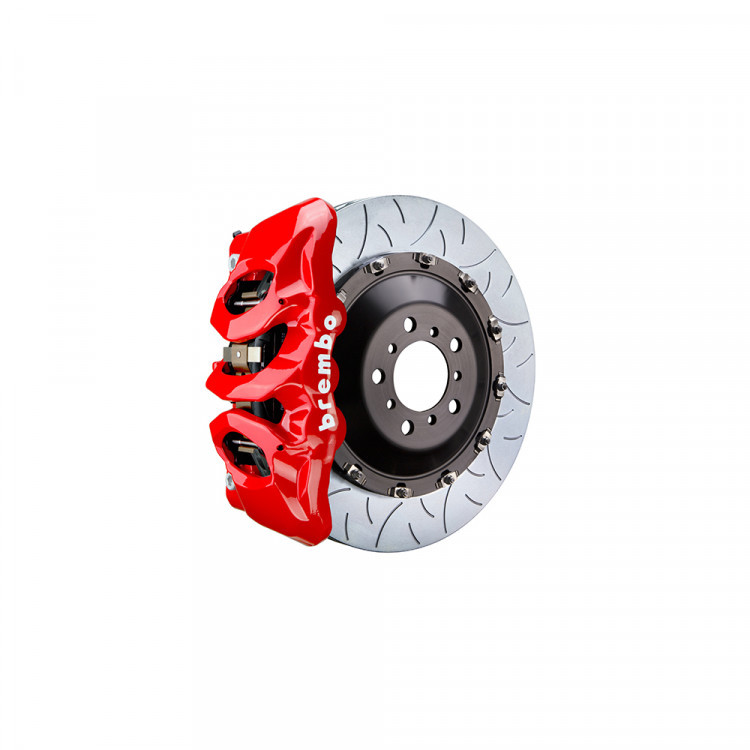 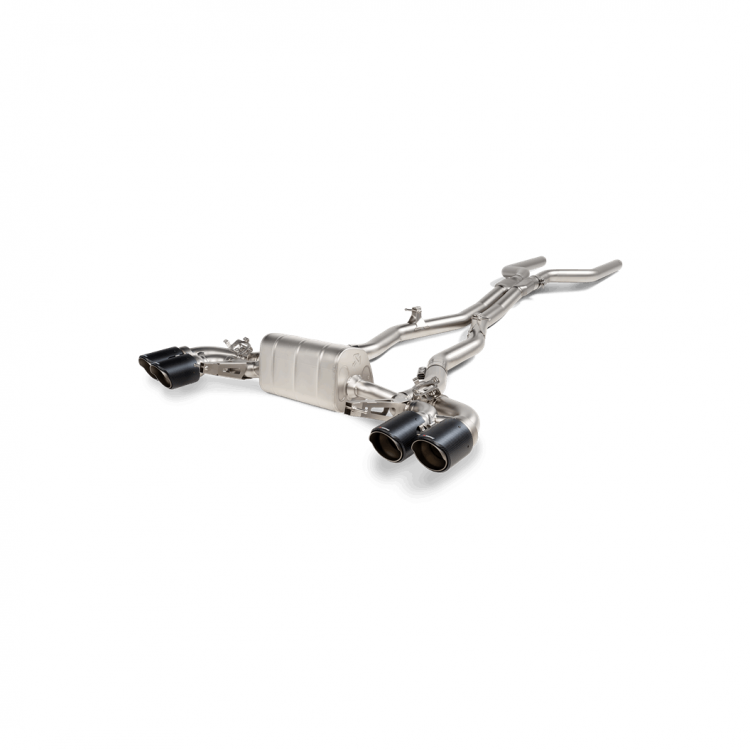