The compressibility of Castrol React SRF Racing is very similar to that of current DOT 3 and DOT 4 fluids. It can therefore be filled into any braking system used in motor sport with the exception of those for which a mineral oil is prescribed. It gives a “hard pedal” feel. Sold per litre.

For all braking systems where conventional or polyglycol brake fluids are recommended in high performance vehicle and competition applications. Highly recommended for cars used for “Club and Track days”

Castrol React SRF Racing is suitable for all disc and drum brake systems used in motorsport with the exception of those for which a mineral oil is prescribed. lt complies with the requirements of the following specification:
Models 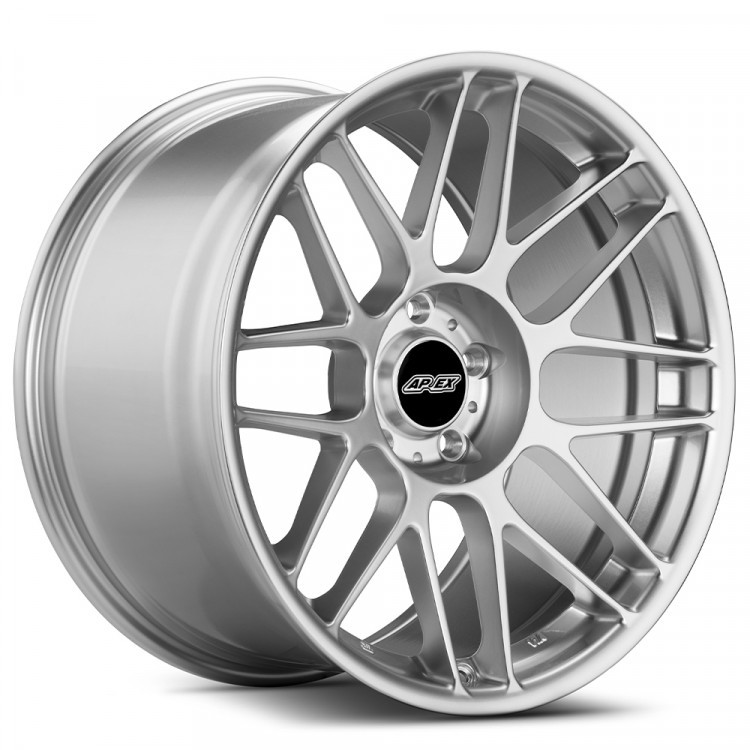 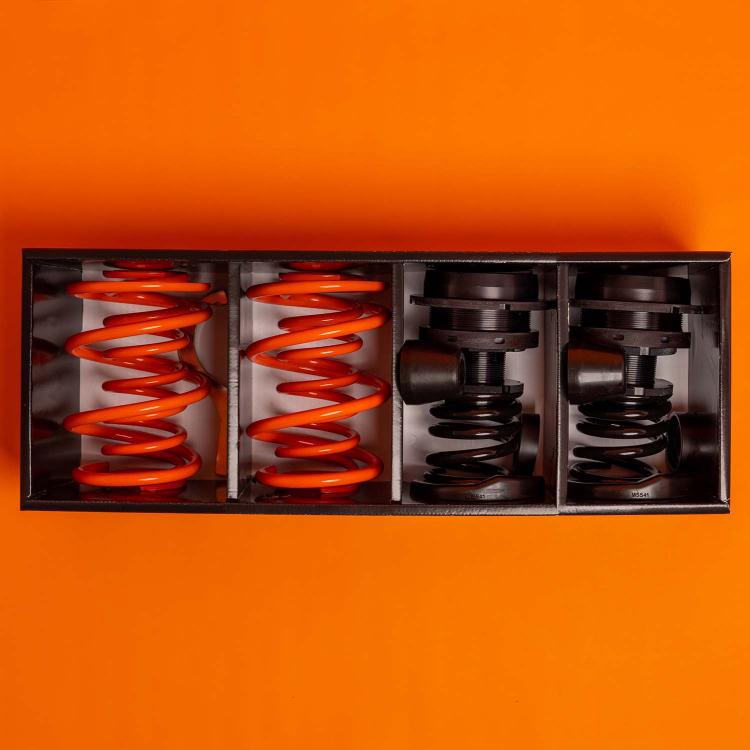 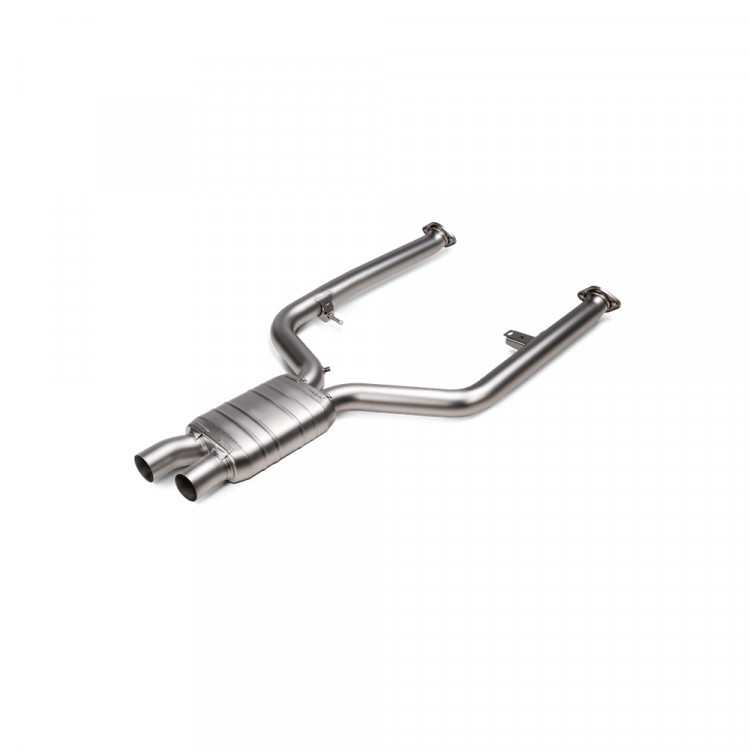 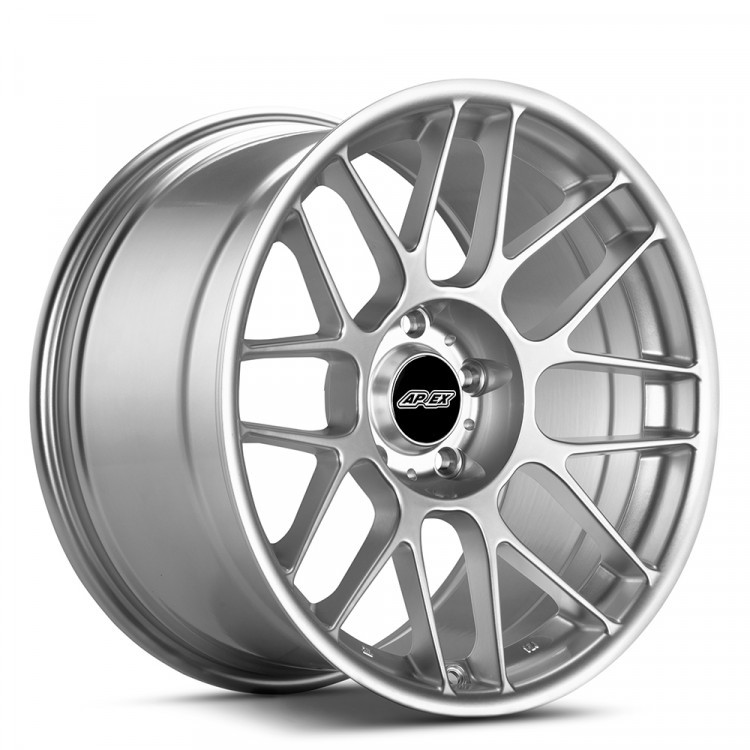 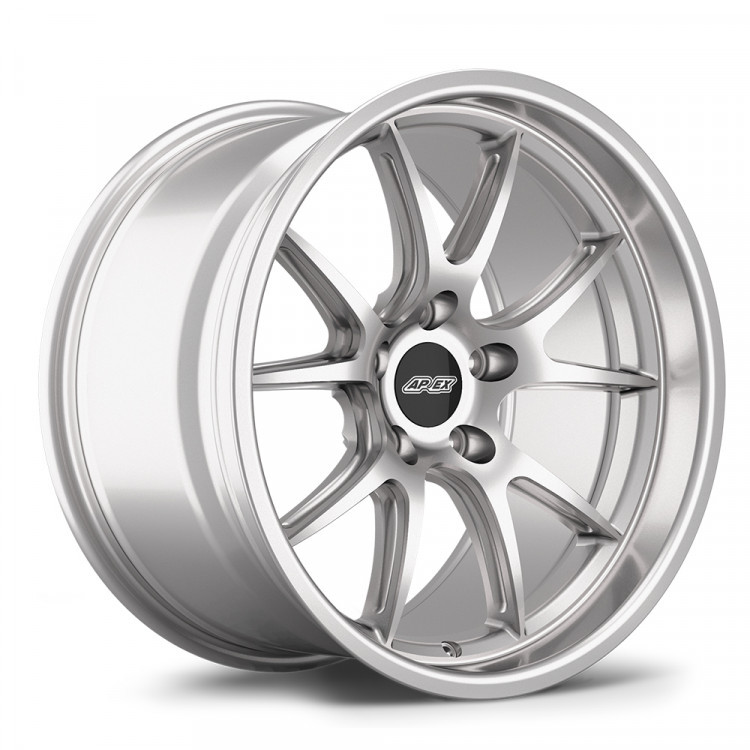 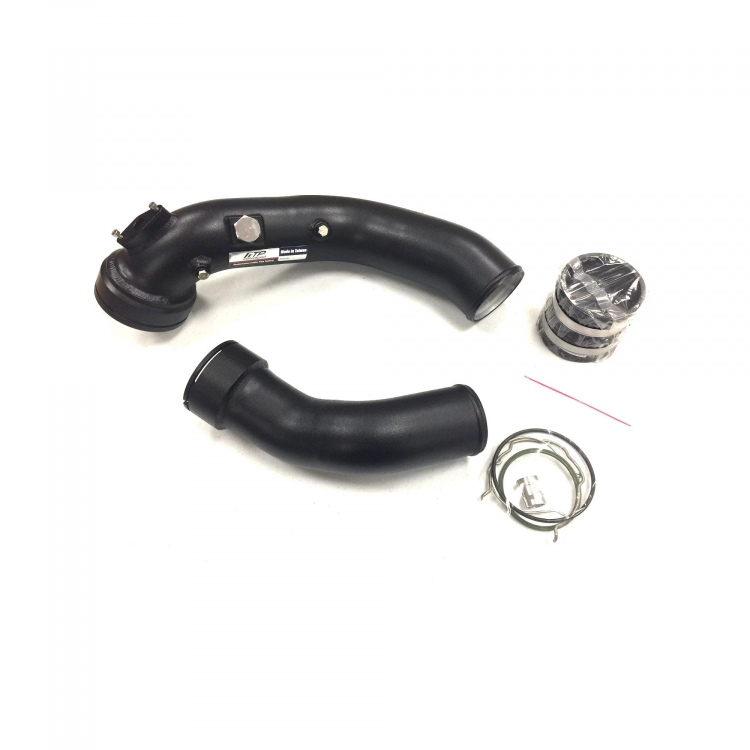