For many vehicles, such as the F8x M2 (incl. Competition & CS), M3 and M4, brake cooling is recommended even under medium-heavy loads, even off the race track. This not only improves braking performance, but also drastically reduces wear on the brake pads and discs.

The Speed Engineering anchor plate uses the channelling of airflow to the centre of the brake disc to use the turbine effect to cool the disc from the inside. In doing so, the disc is targeted at a defined angle so as not to suffer any wastage and to use the available air volume as efficiently as possible. Due to the light construction in combination with powdered aluminium, the anchor plate is sufficiently strong and at the same time light and insensitive.

The required brake hose diameter is 51mm (not included). The matching brake hose and hose clamps are optionally available to order. A complete brake cooling kit for the F87 M2, F87 M2 Competition/CS and F8x M3/M4 is also available. 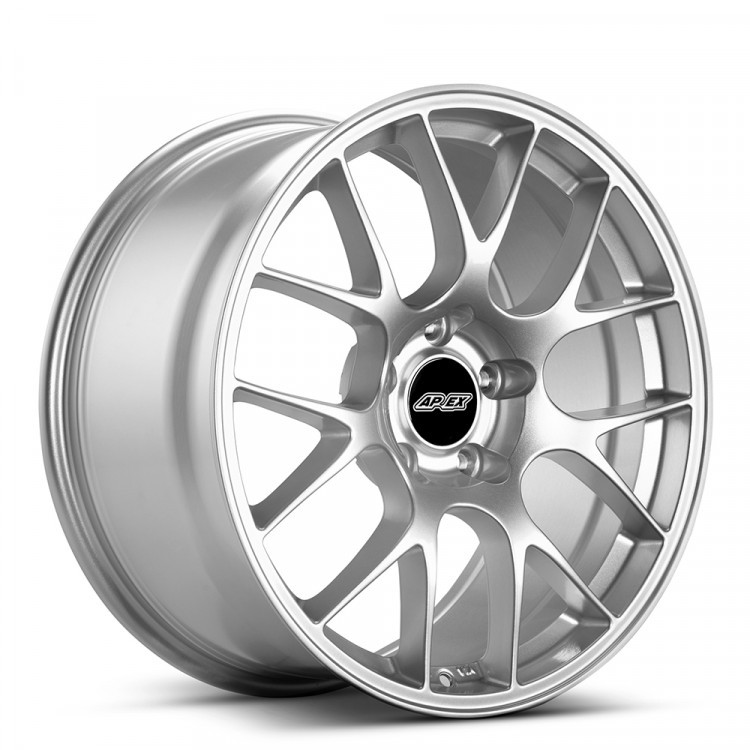 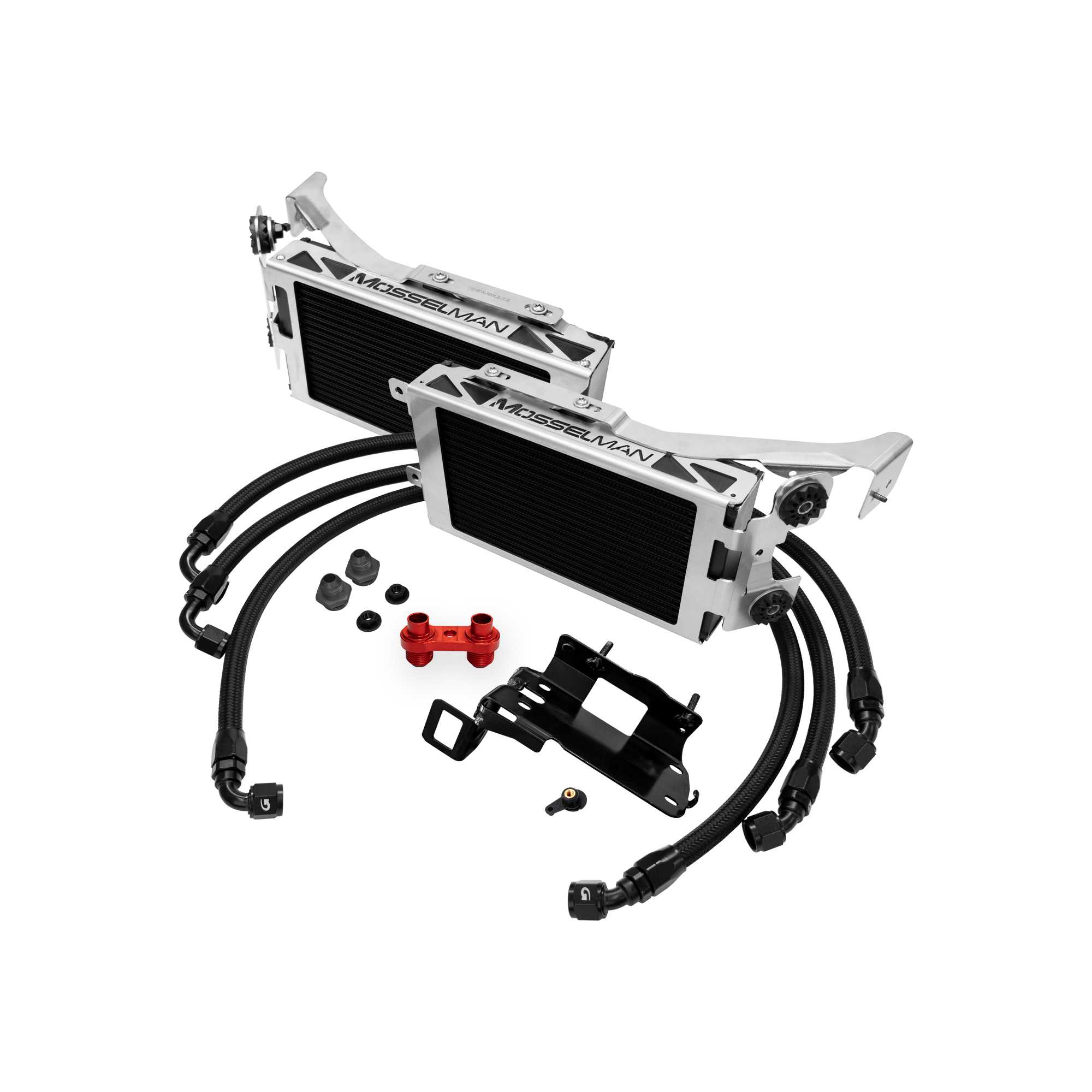 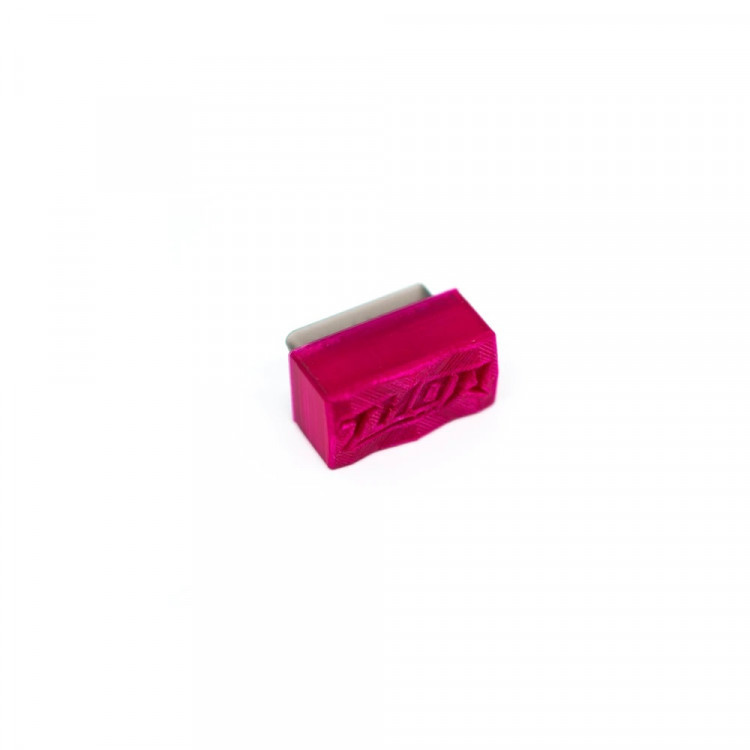 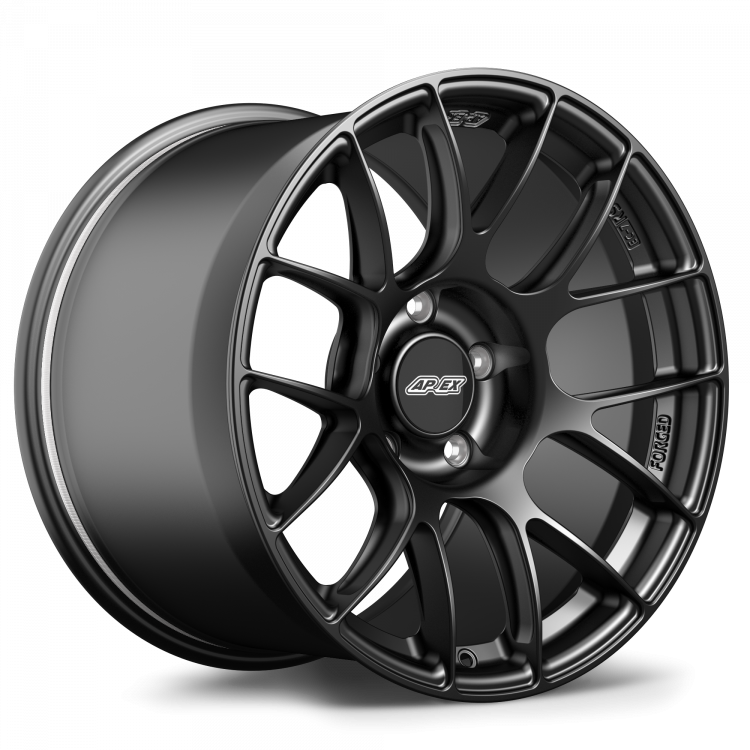 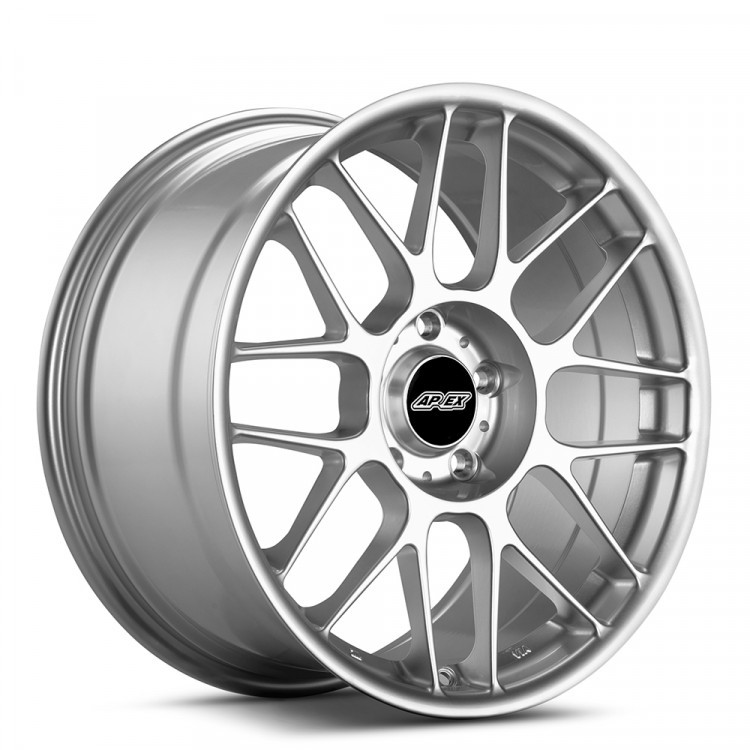 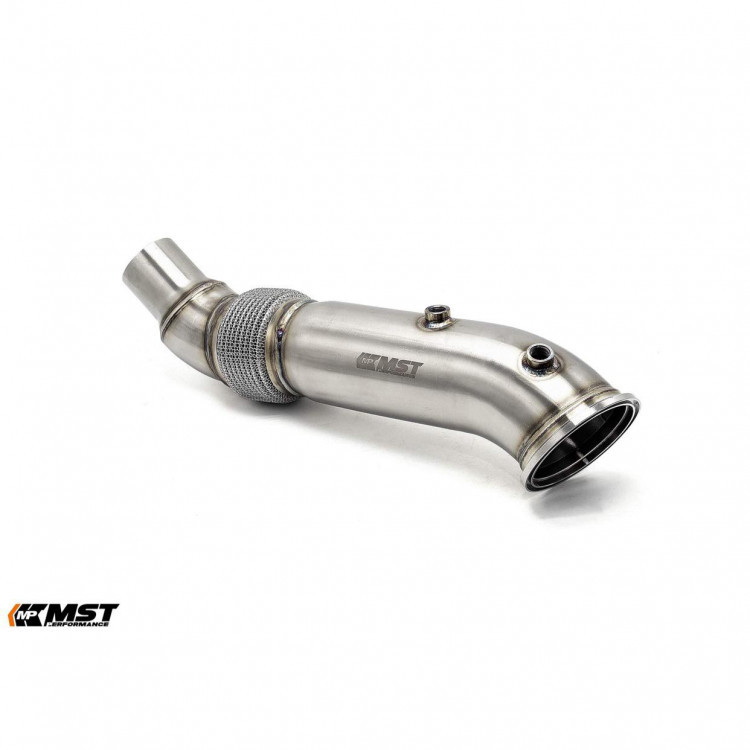