The Sterckenn F8x M3/M4 Carbon Front Lip has been purposefully crafted to accentuate the lines on the OEM front bumper of the F80 M3 Sedan, F82 M4 Coupe and F83 M4 Convertible.
Sterckenn 3D scanned the F8x M3/M4 front valance in order to achieve superior fitment and quality with their lip design. Once the dimensions were available, the front lip was carefully modelled in CAD to achieve a result that runs in parallel with Sterckenn's design language. 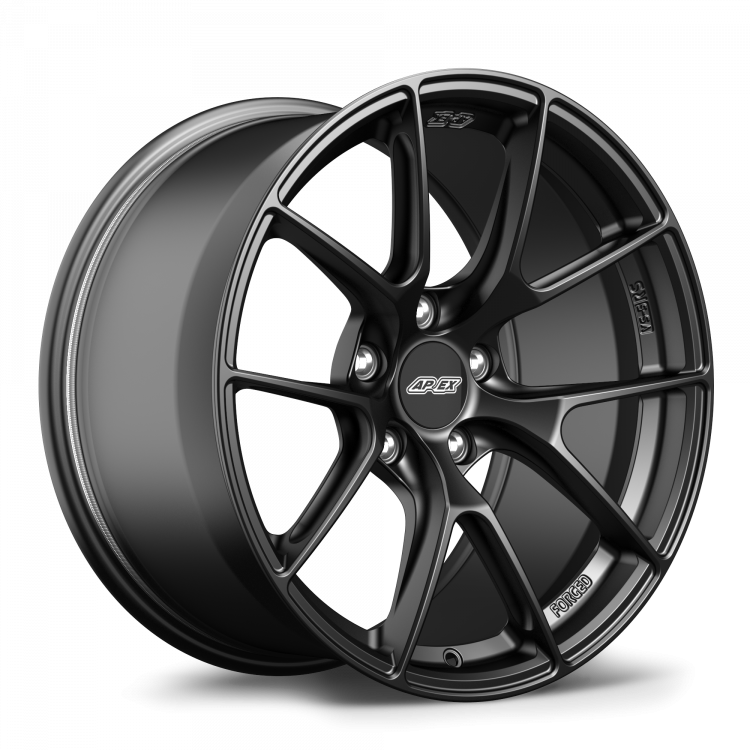 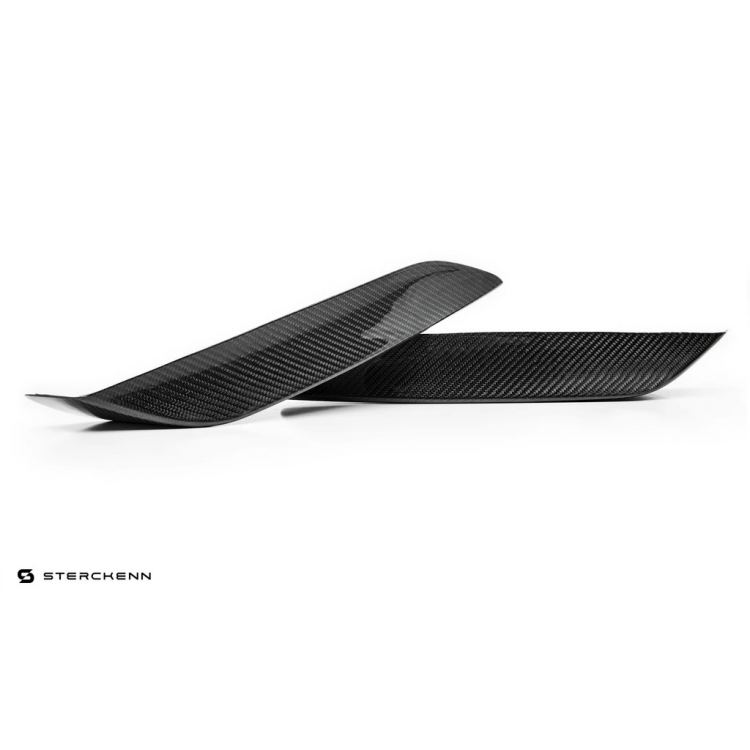 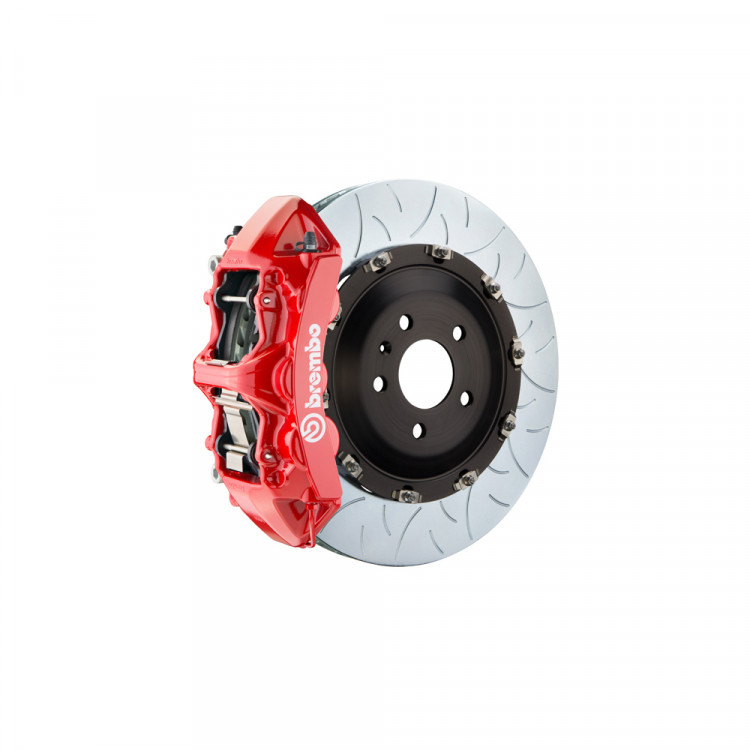 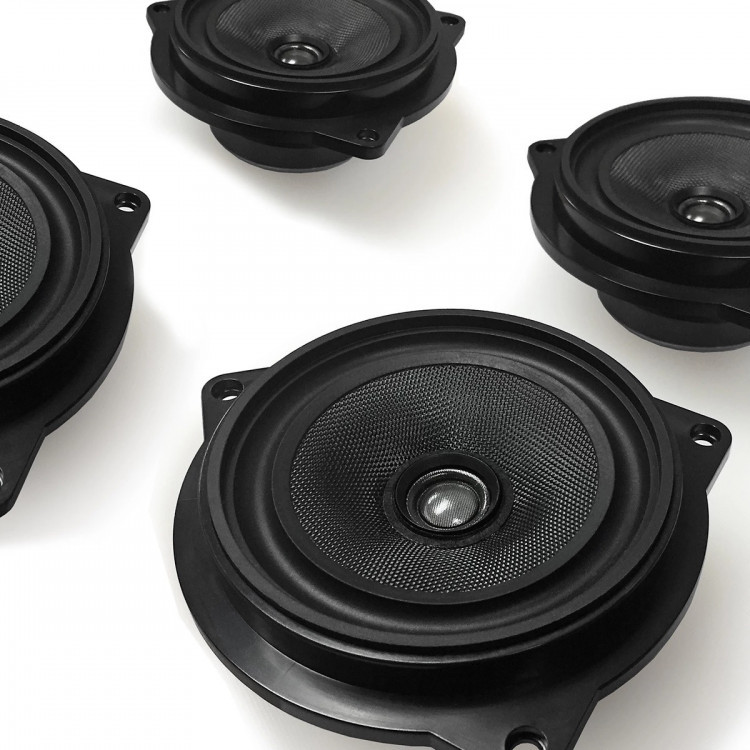 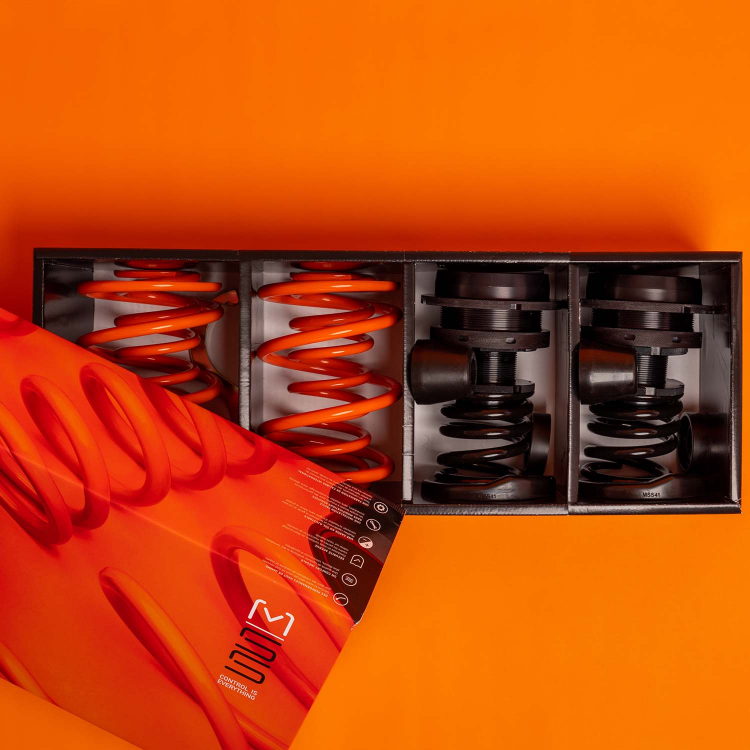